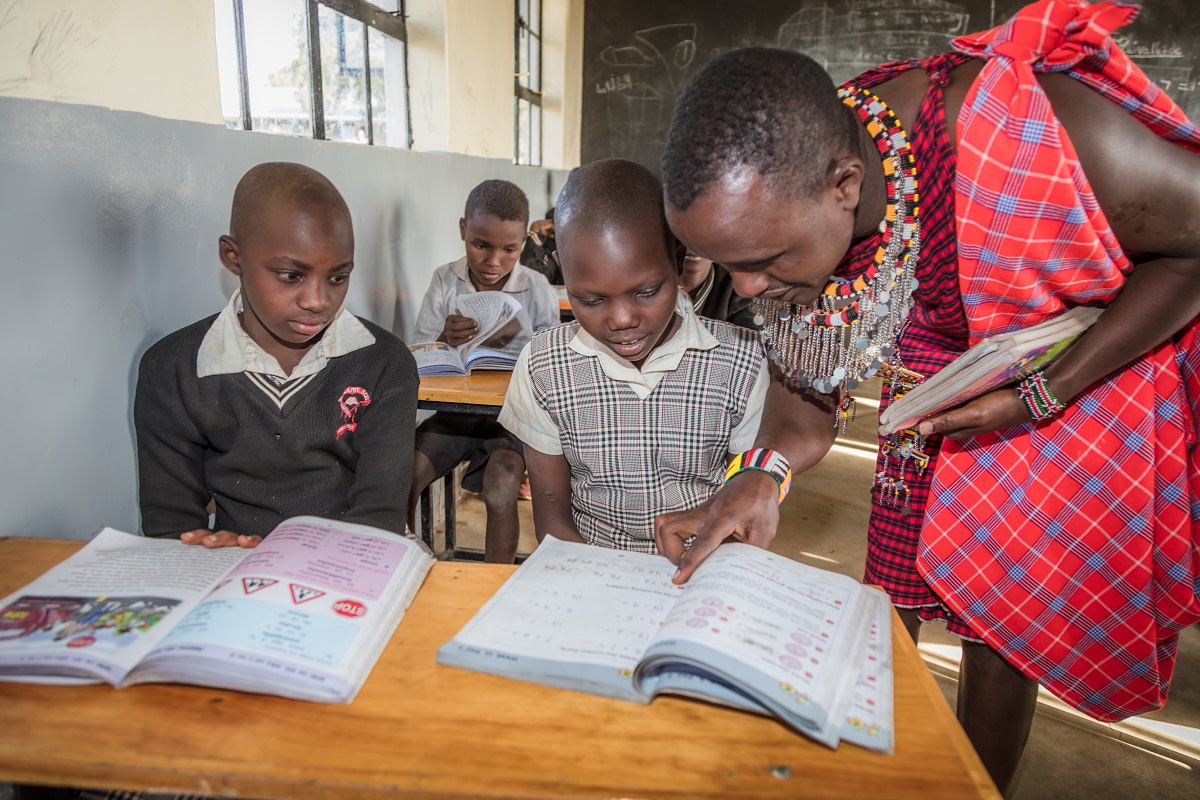 This year marks the Unstoppable Foundation’s 10-year anniversary. And we’re not just celebrating the first school we built back in 2008. We’re celebrating the commitment of the people we serve to lift themselves out of poverty. And we’re celebrating our donors who have helped us bring hope and opportunity to nearly 80,000 people over the last decade. People like Esther. 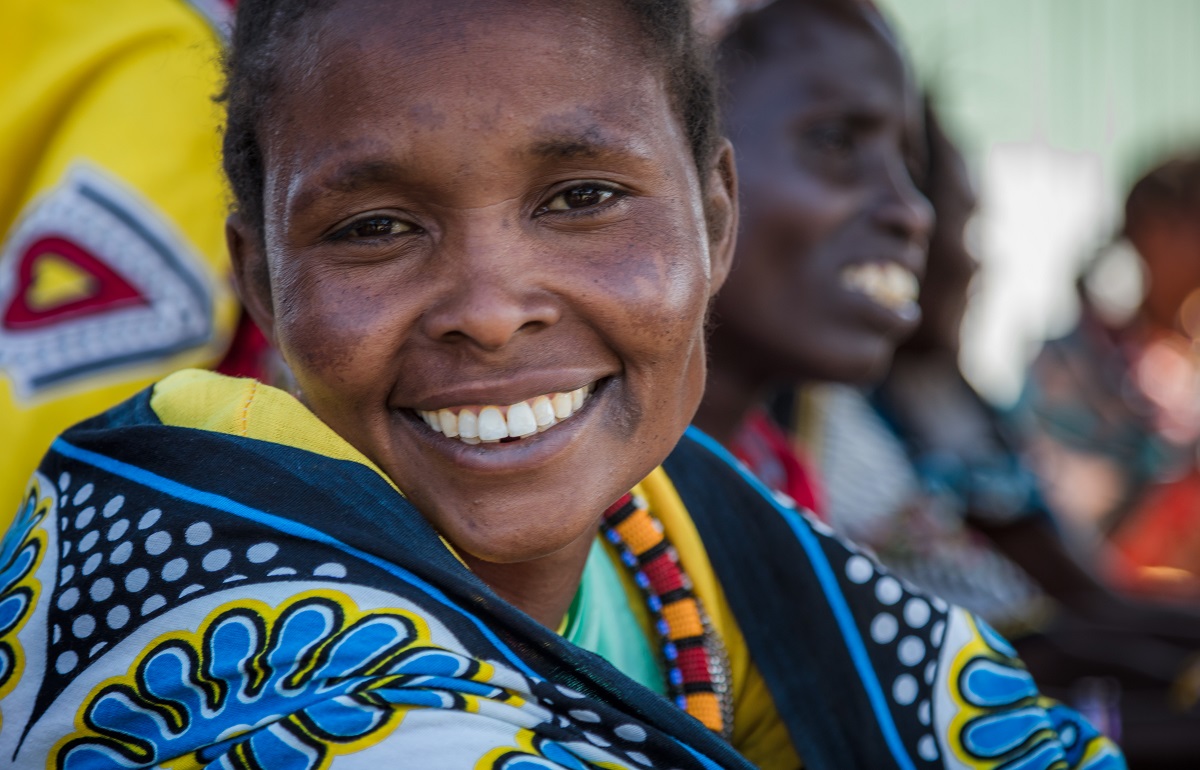 Esther lives with her five children in the Maasai Mara, a rural region of Kenya. Like all mamas in her community, Esther has a story to tell.

“Life has not always been easy,” says Esther. “I would often struggle to find something to eat for my children. When I managed to get food, it was not enough for the whole family. At night, my children would ask why I wasn’t eating. I told them I had eaten elsewhere so they could eat the little food that we had available.” 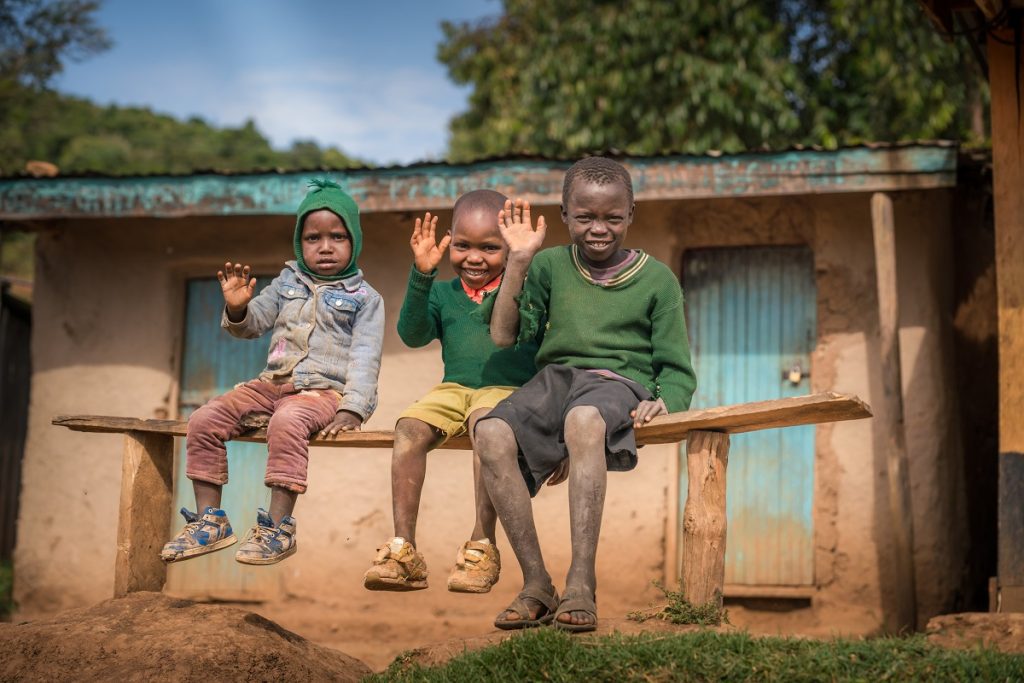 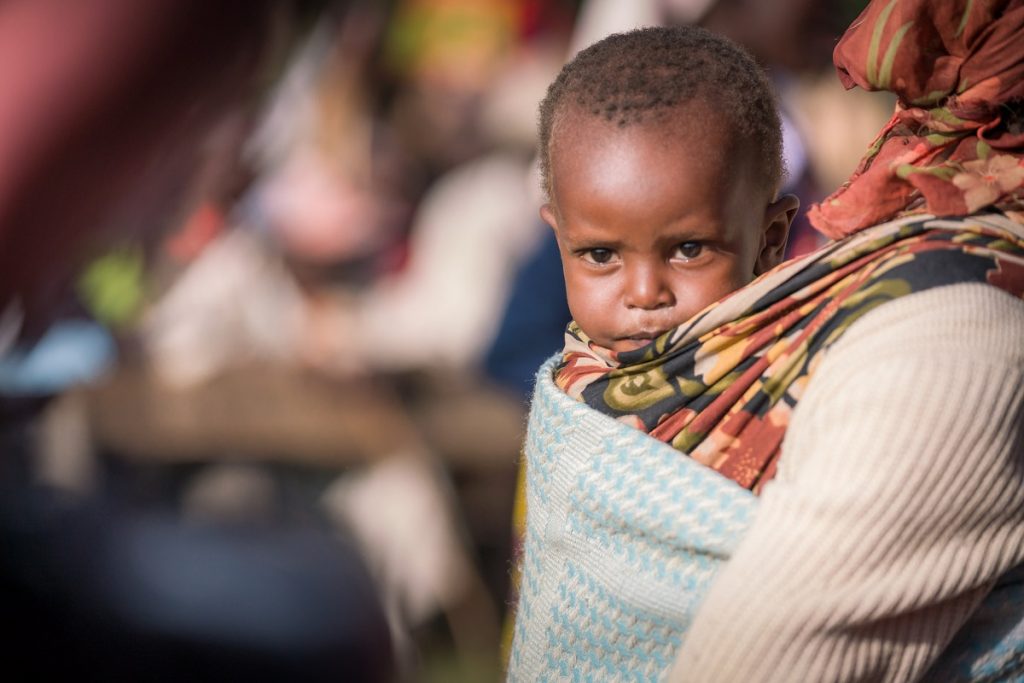 “My youngest child got sick and there was no hospital nearby,” she went on. “I walked for days carrying him in my arms and nearly collapsed. By the time we arrived at the hospital, I begged them to care for my baby as I had no money to pay. He did not make it. The days that followed were very dark.”

“When the people of the Unstoppable Foundation came to my village, things got better. We worked together to build a school, and then another one. Our kids finally had a safe place to learn. We built a well for clean water and we got medical care for the first time.” 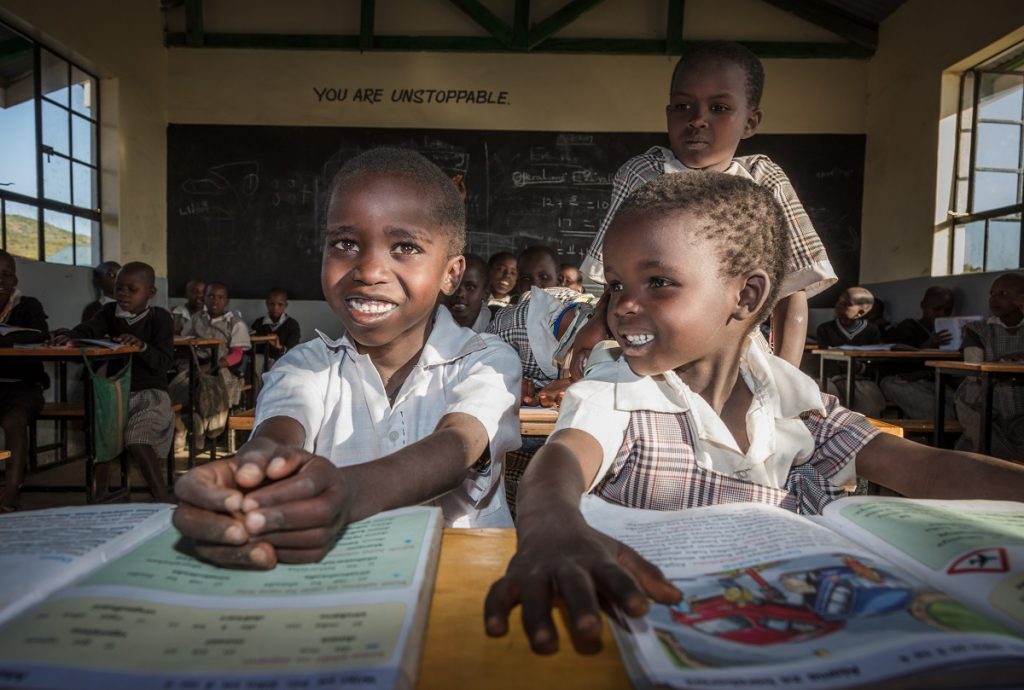 Through the Sponsor A Village (SAV) education pillar, kids receive an education in bright, clean classrooms, as well as receive a daily nutritious meal at school.

“I joined a women’s group and learned how to create an income. Now I have a goat and can sell the milk at the market to provide for my family.” 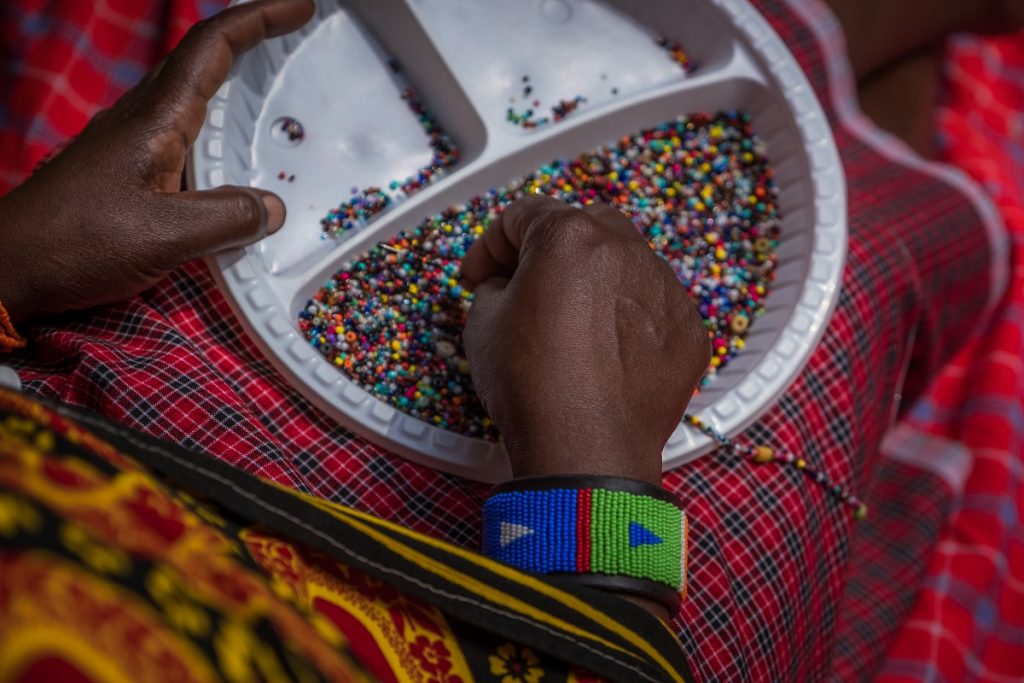 The SAV income pillar helps mamas support their families through a variety of ways like selling handmade jewelry and other goods.

“And now, because of the community garden, I am no longer struggling to find food for my family. My children are healthy. We are happy.“ 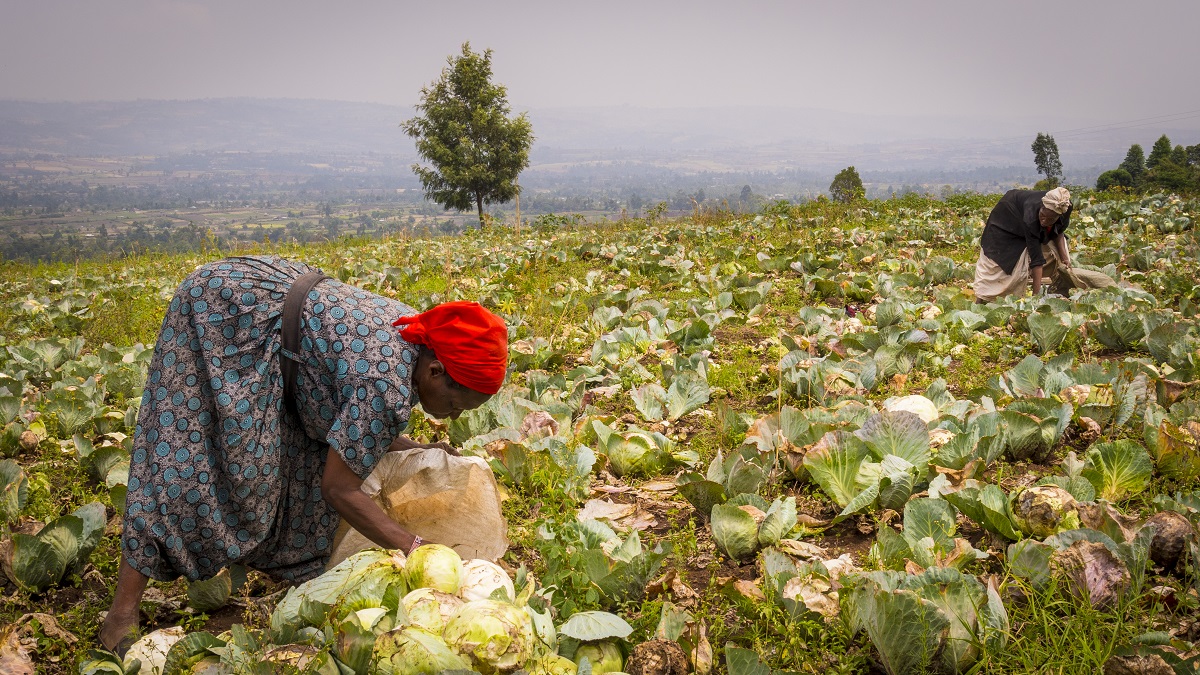 Esther’s community is one of 17 communities that have received our 5-Pillar model over the last 10 years. That’s 78,000 men, women and children who have been impacted by the generosity of our partners and supporters! AND, the kids in Esther’s village are among the more than 35,000 students who have received an education.

As we embark upon the season of giving, all of us on the Unstoppable team want to thank everyone who has given the gift of an education and life-saving services to mamas like Esther and many more over the last decade.

But, our work is far from over.

There are THOUSANDS of people in the Massai Mara. just like Esther, who are smart, capable and hoping for the opportunity to help lift themselves and their families out of poverty. We want to be there for them, ensuring that every child in this region receives access to an education and the communities receive the tools to earn an income so they never need charity again.