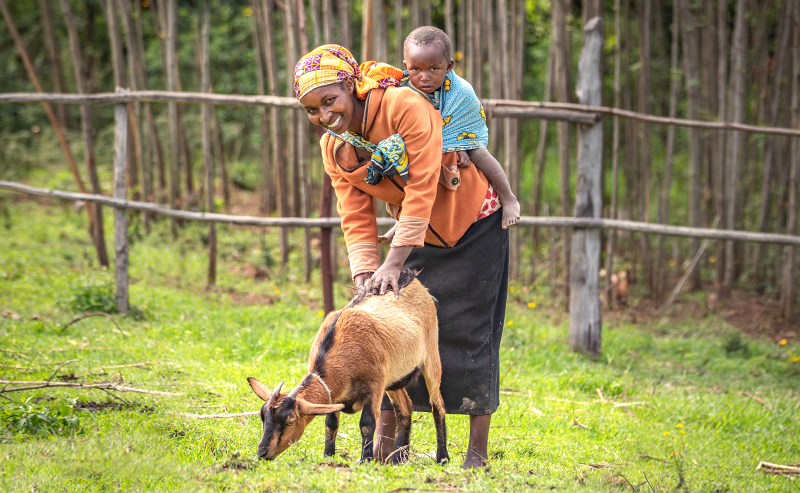 26 Sep A Goat is a Gift That Keeps on Giving

For Mama Eunice and her family, opportunity has manifested itself in the form of a furry, brown goat. The goat’s milk serves as a source of nourishment for her growing children and much-needed income for her family. But life for Eunice and her family wasn’t always so hopeful. Before the Unstoppable Foundation came to her village, the future seemed very bleak.

With the support of our Sponsor a Village Income Pillar, Mama Eunice had been saving money for months through the merry-go-round savings program that she and the other members of her community women’s group started. Each week, along with other women in the group, she would contribute a small amount of money to the merry-go-round. The merry-go-round method allows the women to set money aside – taking turns each week to receive the pooled payout. After one full cycle, every member of the group has had her turn.  When it was Mama Eunice’s turn to receive the payout, she purchased a goat. 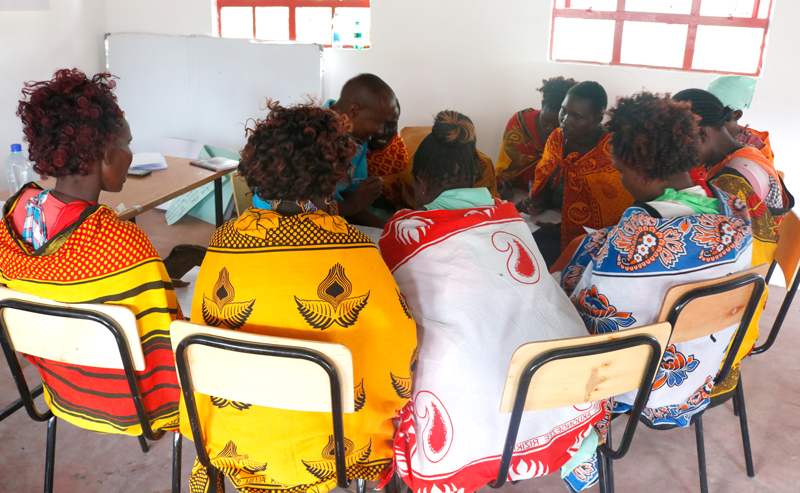 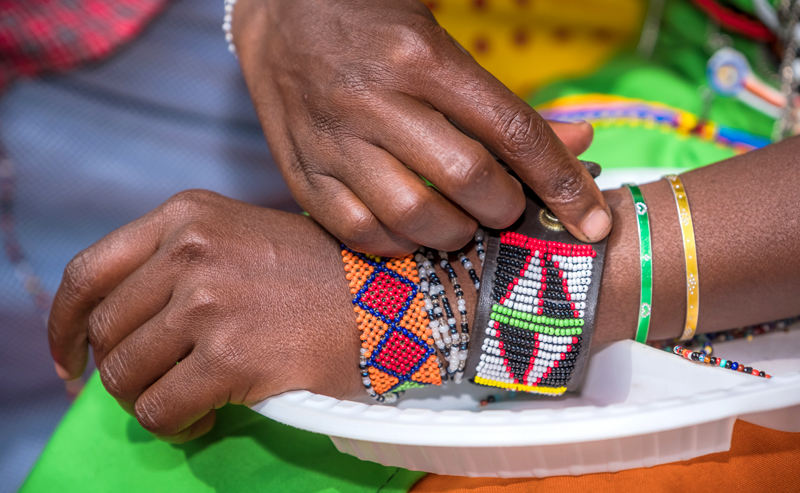 Some mamas create breaded jewelry to sell at market

Mama Eunice also attends financial literacy workshops with other members of her community as part of the Sponsor A Village program. It’s during these workshops that she learned how to generate an income to support her family by selling goat’s milk. She and the other women’s group members have also received agri-business and livestock development training. But, things weren’t always so hopeful. Before the Unstoppable Foundation came to their village, the future seemed bleak.

Every day before dawn, Mama Eunice’s eight-year old daughter, Judy, would wake up and walk for miles several times a day to collect dirty water from the river in her  jerrycan. And, every day she made that journey, she longed to go to school. Mama Eunice spent her days collecting wood to try to sell at market. In the evening, Judy would drag the last heavy jerrycan to her mother who would use the water to cook the little food she had bought with the money she earned that day. Mama Eunice often told her children that she had already eaten so they could split the food among themselves, but there still was never enough. 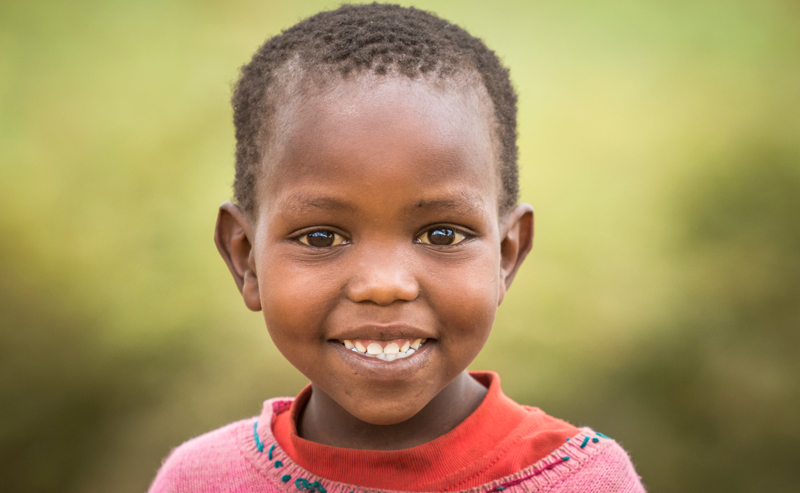 Healthcare, clean water and nutritious food means girls like Judy are healthy and able to go to school 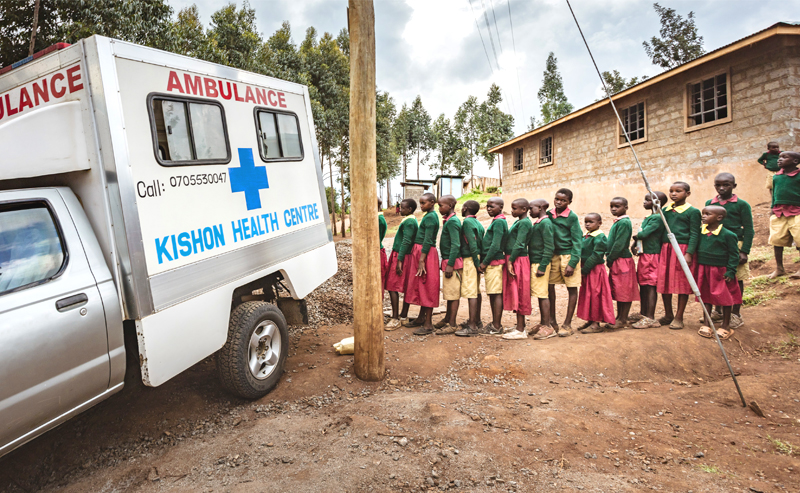 Instead of collecting water all day, Judy goes to school in a bright new classroom. There is clean water to drink and stations to wash her hands. After visiting the nice nurse at the mobile health clinic, she doesn’t feel sick anymore.

Learn more about our Sponsor A Village community development model.