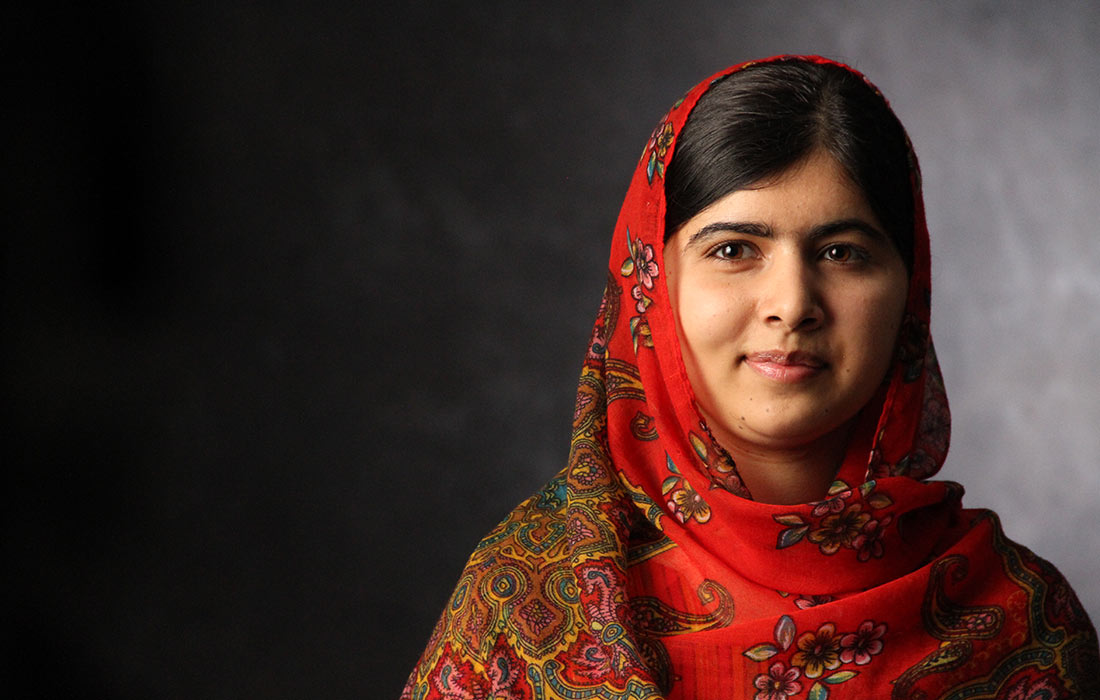 Tomorrow is Malala Day. Join Unstoppable as we ‘Stand Side by Side’ in Celebration of Malala!

Last October, a 14-year old girl from Pakistan named Malala Yousafzai was shot in the head in an attempt to silence her voice because she spoke out for girl’s rights — specifically their right to an education. While riding a bus to school one bright October morning, a group of men boarded her bus, called out her name and shot her in the head. Fortunately, Malala survived, and as she recovered in a hospital, tens of thousands of people all across the world took to the city streets in protest of the violence against Malala. The attempt to silence Malala backfired, and she became internationally known overnight.

Now, millions have joined with her to demand that girls all over the world, not just in Pakistan, be given the right to learn, and attend school!

Tomorrow, July 12, Malala marks her 16th birthday by speaking at the United Nations about the importance of education as part of the UN Global Education First Initiative. This initiative has set a goal to have all children in school, receiving an education, by 2015 — regardless of gender or where they live.

You can support Malala on her sixteenth birthday by signing the petition to the United Nations Secretary-General, which reads in part, “Side by side with Malala, we demand that at the United Nations General Assembly, world leaders agree to fund the new teachers, schools and books we need — and to end child labour, child marriage and child trafficking — so that by December 2015 we meet the [second] Millennium Development goal that promises that every boy and girl receives an education.”

Your support of the Unstoppable Foundation is providing thousands of boys and girls who like Malala, simply want the opportunity to learn and grow. Thank you for partnering with us to help more children go to school and receive the gift of a future.