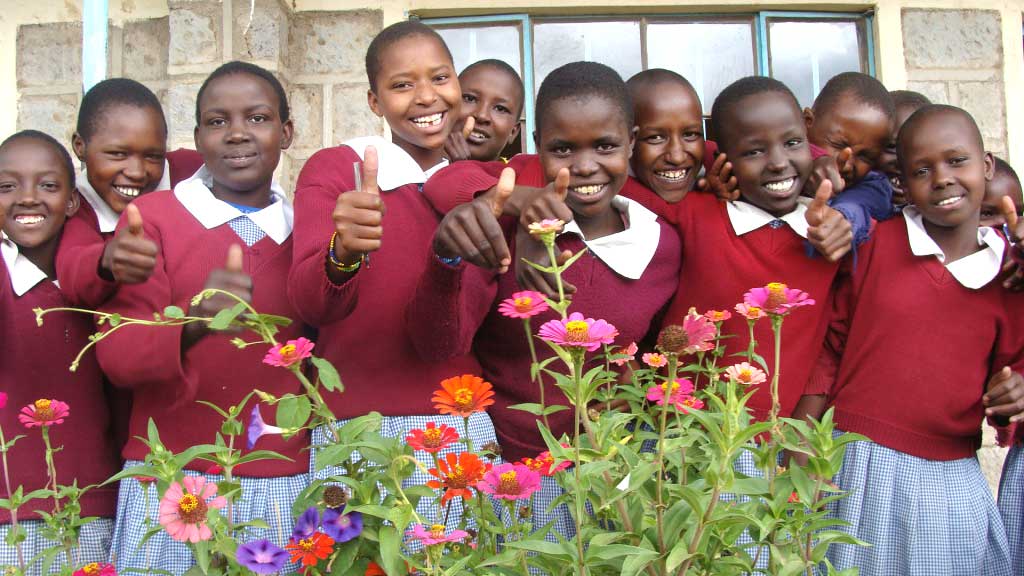 24 Apr International Day of the Girl Affects Everyone

Yesterday was the International Day of the Girl and I thought it this would be a great time to share some facts about the effect education can have on girls and how it ultimately impacts all of us.

According to Nike’s “The Girl Effect”, INVESTING IN GIRLS HAS THE HIGHEST UNTAPPED RETURN IN DEVELOPMENT. IT’S AS SIMPLE AS THAT.

Here’s an excerpt from this valuable resource about “Why Girls?”

“She’s the economic backbone of her family: the chore doer, the caretaker, the insurance policy. She’ll be the mother oft the next generation. She will reinvest 90 percent of her income into her family, generating a powerful ripple effect. Her brother? Thirty to forty percent.”

“When she’s educated through secondary school, she’ll bring 25% more income into her family. When she’s healthy, her community’s health will improve as maternal mortality and child malnutrition drop, and HIV rates decline. She will drive 70% of agricultural production. She is an unrealized economic force, accelerating growth and progress in every sector.”

“Exclude her and the world misses out on an enormous opportunity. Kenya would gain $27 billion in potential income per generation if its female secondary- school dropouts continued their education. Brazil forgoes an average of $17.3 billion per year as a result of girls’ joblessness. India sacrifices a potential of $100 billion over a lifetime due to adolescent pregnancy.”

“The girl effect is about boys too, because when a girl benefits, everyone benefits: her brothers, sisters, future children and grand- children.  Boys and men have a critical role in unleashing girls’ ripple effect, as they often control the environment for girls and have a strong influence over what happens.”

“Boys and men must be part of the solution: breaking the cycle of poverty and building a sustainable global economy cannot happen if 50 percent of the world’s population is left behind.”

Together with our partners, donors and other wonderful organizations working toward a similar goal, we can eradicate extreme poverty and it starts by educating our children and making it available to every child – especially girls.

I hope you’ll join us in this important mission.  Six hundred million adolescent girls in developing countries are ready to change the world.  We have the power to help them do it.

With love and appreciation,

The Girl Effect is a campaign sponsored by the Nike Foundation and the Buffett’s NoVo Foundation. According to the campaign’s website, the Girl Effect is defined as the unique potential of 600 million adolescent girls to end poverty for themselves and the world. It is based on the common belief in the field of International Development that when given the opportunity, women and girls are more effective at lifting themselves and their families out of poverty, thereby having a multiplier effect within their villages, cities, and nations.