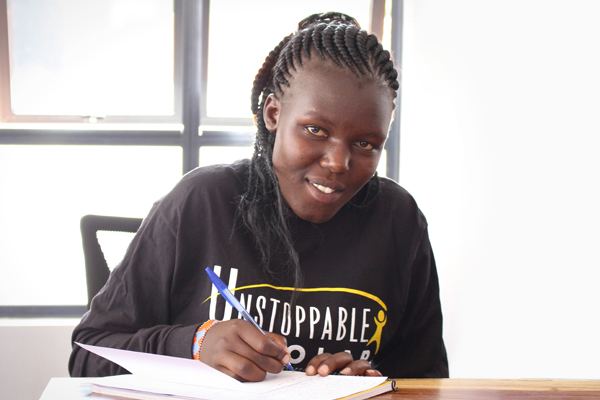 Growing up in the small, rural village of Naikarra in Kenya’s Maasai Mara, Mercy Chepkorir woke up each day before dawn to walk the dark, cumbersome journey just to get to elementary school — where desks were only available on a first-come, first-serve basis.

The hours Mercy spent walking to school in the dark each morning were fraught with trepidation. Danger loomed over her with every twist and turn along the jagged, dusty dirt road she followed. With every rustling of the grass and shrieking of the wind, Mercy’s  heart raced and her pace quickened. Was it a lion waiting to pounce on her? Perhaps a hyena? Growing up the Maasai Mara, Mercy was no stranger to living among wild animals and she had been warned by her father, a seasoned Maasai warrior, to be vigilant about running into them, but she was only a little girl. “How can I protect myself?” she’d wonder to herself. On these mornings when her mind would begin to wander, Mercy would takeoff into a sprint in an attempt to break free from her fears, hurdling over fallen acacia trees and other debris in her path as she made her way to school. She could only hope she’d get there early enough to stake her claim to one of the few and highly coveted desks in the tiny classroom with the leaky roof and mud floor where she tried her best to learn each day. 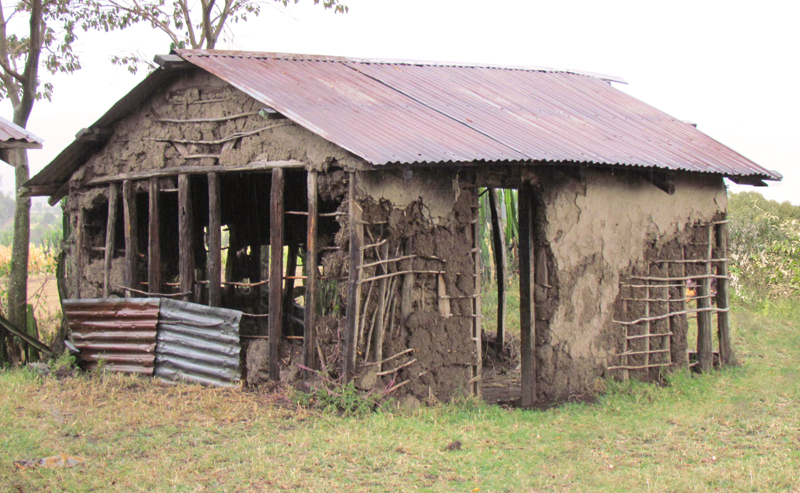 Mercy would relish in the days she was able to sit at a desk — though few and far between due to the length of her journey to get there — often squeezing onto a splintered wooden bench with several other students, all squinting their eyes in the dim classroom, peering over the one workbook they shared.

Despite the obstacles to her education she faced, Mercy loved school. Because she was the first-born of four brothers and four sisters, Mercy’s father, a farmer, allowed her to go to school, despite having little money to support her education. She worked hard and received excellent grades. Her grades were even strong enough to continue on to secondary school, but her father couldn’t afford it. She was fortunate to receive a scholarship to attend the Kisaruni Secondary School, where she began to dream of a career in tourism. After graduating, she faced the same daunting barrier she had faced at every other educational milestone — where would she find the money to further her education? As is the case in many Kenyan families, Mercy’s father prioritized paying for her brothers’ education. Mercy stayed at home for a year trying to raise funds for her post-secondary education. Though she no longer faced the dangerous journey to school of her younger years, a new fear lay before her: would she ever have the opportunity to pursue her dreams?

Then, a glimmer of hope emerged. Mercy learned that scholarships were being offered to graduating high school students from the Maasai Mara! She had come too far, she couldn’t imagine stopping now. The scholarship was the only chance she had left.

When Mercy received word that she had been accepted into the Unstoppable Tourism & Hospitality Scholarship program, she leaped with joy. She met her new studies with the same vigor and intellect she’d had in that small mud classroom years earlier. 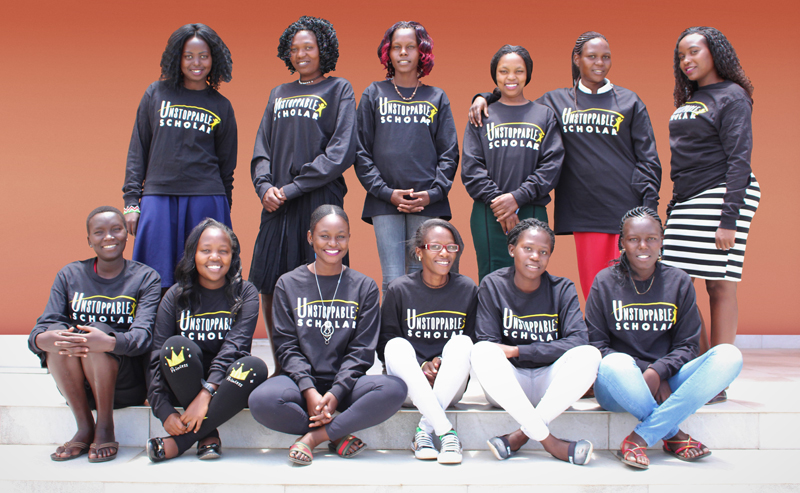 Mercy along with the Unstoppable Tourism & Hospitality Class of 2019

Today, Mercy loves learning about tour guiding, food and beverage service, and reservations and bookings. Now when she returns home to Naikarra, she is bombarded with questions by young girls who hope to follow in her footsteps. Mercy loves mentoring them and she can’t wait to graduate later this month to begin her hospitality career while leading the way for the next generation of young women who hope to follow their own dreams toward a brighter future.

Stay tuned to learn about Mercy’s graduation in the weeks to come!