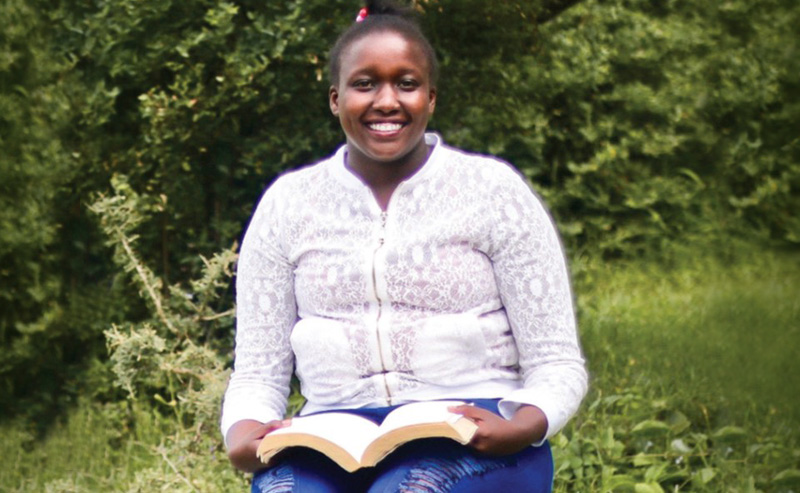 23 May Unstoppable Nursing Scholars Like Betty Will Save Lives

Betty Chepngetich was born in the Maasai Mara region of Kenya and raised by her mother and father. When she was in 10th grade, Betty’s father became ill and passed away. Betty had no choice but to set aside her dreams of becoming a nurse and quit school to work and help her family.

“I found hope when the Unstoppable Foundation came to my community,” said Betty. “With their support and the support of my community, I was able to return to school.”

Betty was now back in school, but she struggled. Without her father, Betty’s family was suffering financially and she had no means to buy clothes, shoes or even food. This made concentrating and learning difficult. Betty did what she could to be as involved as possible in school. She even joined a student youth group.

“My school’s youth group had a merry-go-round program in which we pooled the money we earned selling produce each week and gave it to a student in need,” said Betty. “Even though I had nothing, I was very quiet and did not ask for anything.”

One day, Betty’s teacher pulled her aside to ask why she was not concentrating in class. Reluctantly, Betty explained to her teacher that she did not have any food to eat at night and no clean clothes or shoes to wear. That same day, Betty’s fellow students gave her the funds from the week’s merry-go-round and she felt hopeful once again.

Betty graduated from 12th grade and was accepted to the University of Nairobi. But, because she did not have the funds to pay for school, Betty was unable to go. Her dream of becoming a nurse was so close, but once again, it had been dashed away. Betty’s future looked bleak.

“After that I stayed home,” said Betty. “For six long years. There were times when I was so lost, so hopeless, I even considered going down to the river to die.”

Then, a glimmer of hope appeared: a new college was being built near Betty’s community and the Unstoppable Foundation would be giving scholarships. Betty excitedly applied and waited.

“That’s when my life changed forever,” said Betty, remembering the day she received the news that she was accepted into the very first class the Unstoppable Nursing Scholars. “I am so grateful for this chance in life. I never thought I’d get the chance to be a person that others look up to or that helps those in my community.” 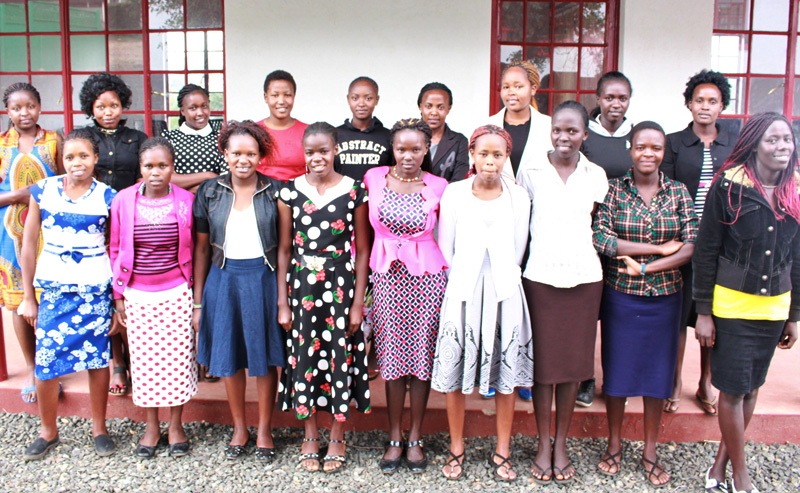 This past February marked one year since Betty and her classmates began their journey in pursuit of their dreams to become nurses and the students are already making a big impact on their community. These bright, motivated young women have completed their first year of the program, gaining knowledge and practical exposure to the nursing profession while also connecting with the community through volunteering at local health care centers. We can’t wait to hear what they’re up to next!

To learn more about what year one of the Unstoppable Nursing Scholars program was like for Betty and her peers, read our Year 1 Report.