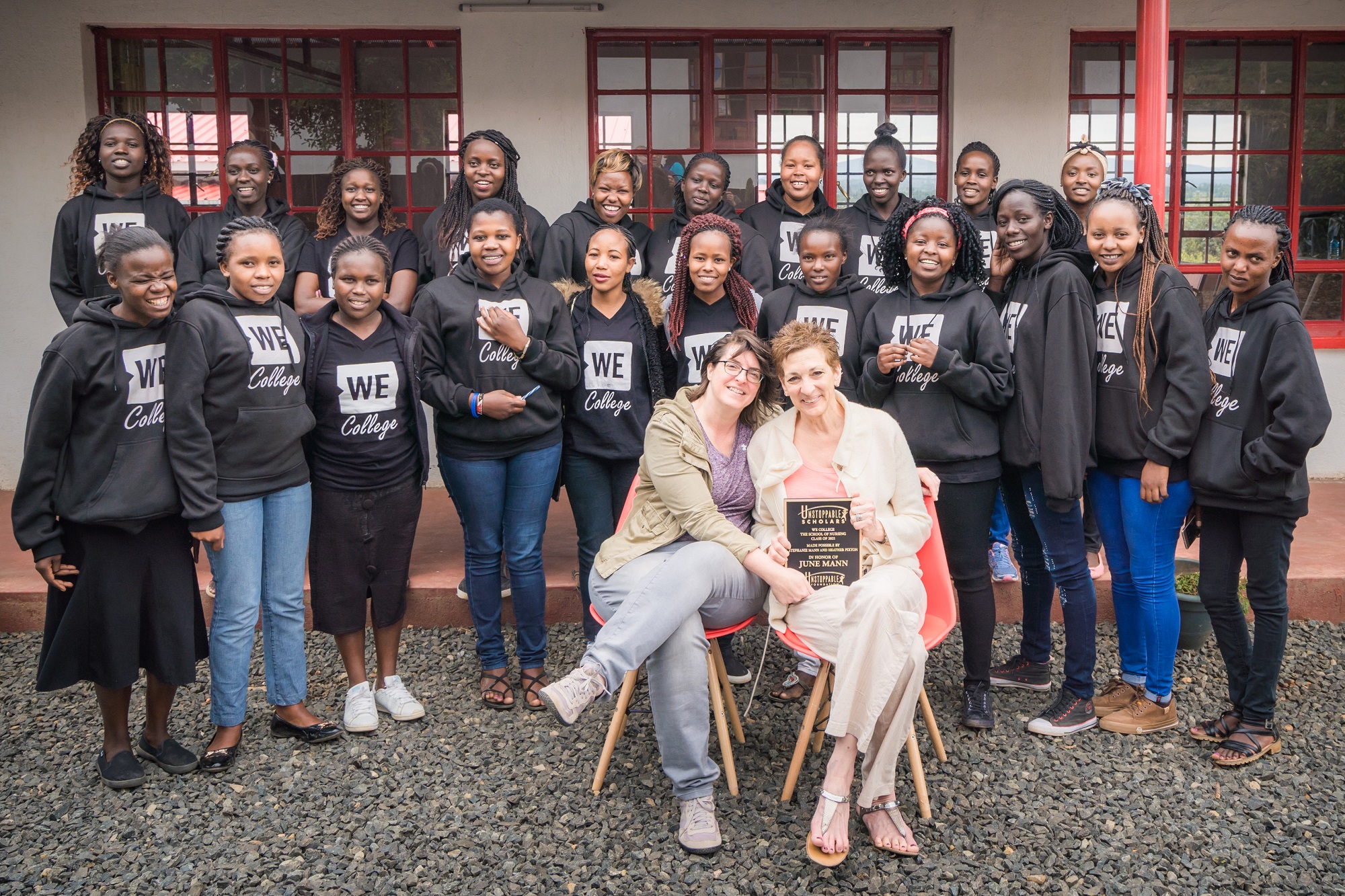 On our recent trip to Kenya, we visited the new WE College where Unstoppable Scholars gathered to honor Stephanie Mann, MD, Heather Pixton, and Sherry and John Phelan. Because of these generous funders of the Unstoppable Scholars program, 40 students from the Mara are receiving a full scholarship to pursue their dreams of becoming nurses and tourism professionals.

Stephanie and Heather were presented with a plaque in honor of June Mann, Stephanie’s mother. As a teacher, June served as the inspiration to generously fund the entire class of 20 Unstoppable Nursing Scholars. Graduates of the class will directly impact 2 Million rural Kenyans within a decade.

“My mother believed strongly in the importance of education and empowering young women,” said Stephanie to the students. “And she would be so impressed by your dedication and thirst for knowledge.” 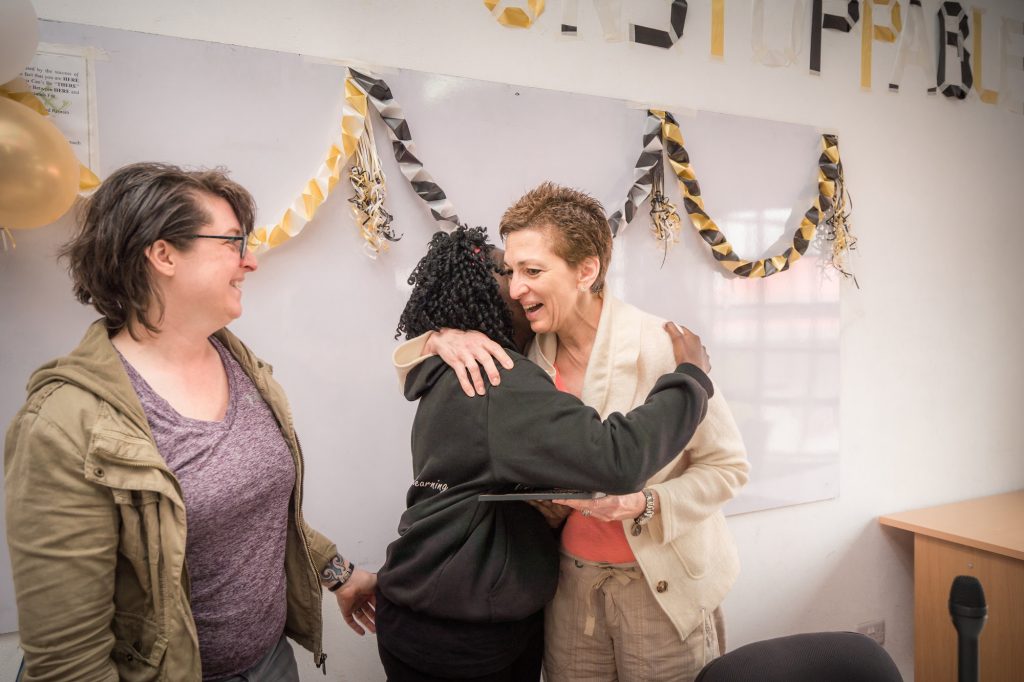 Sherry and John Phelan generously funded the first class of Unstoppable Tourism Scholars. Because of their gift, 20 students now have the opportunity to start businesses or get jobs in the tourism industry within the Massai Mara community. 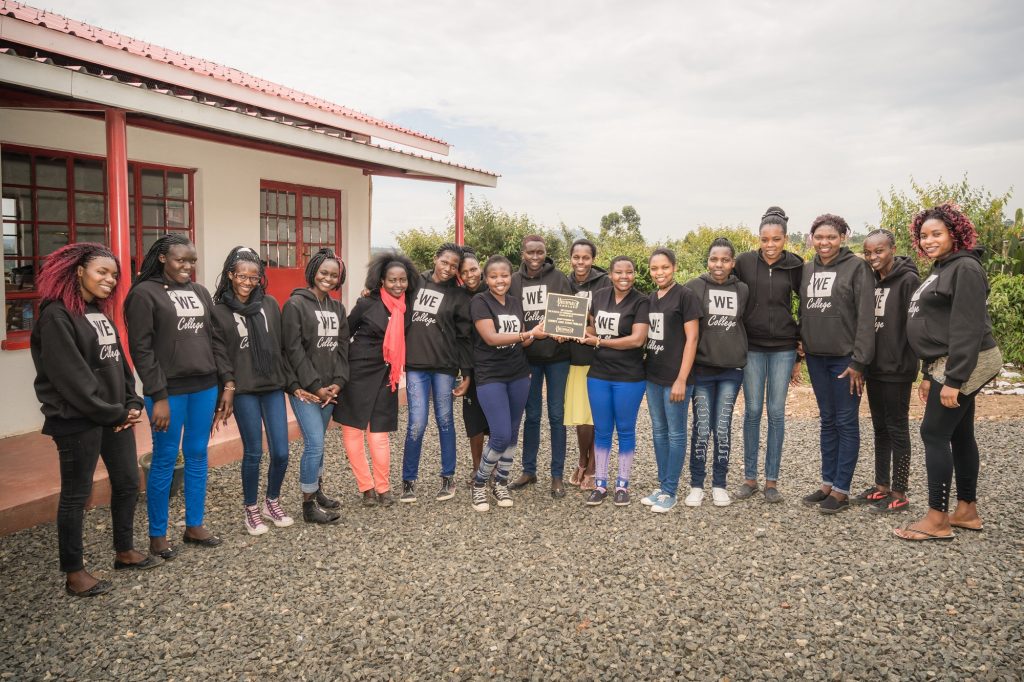 “Thank you John and Sherry for supporting my education,” said Jacqueline, an Unstoppable Tourism Scholar. “At the end of this education, I will be able to serve my community, my family and the world at large.” 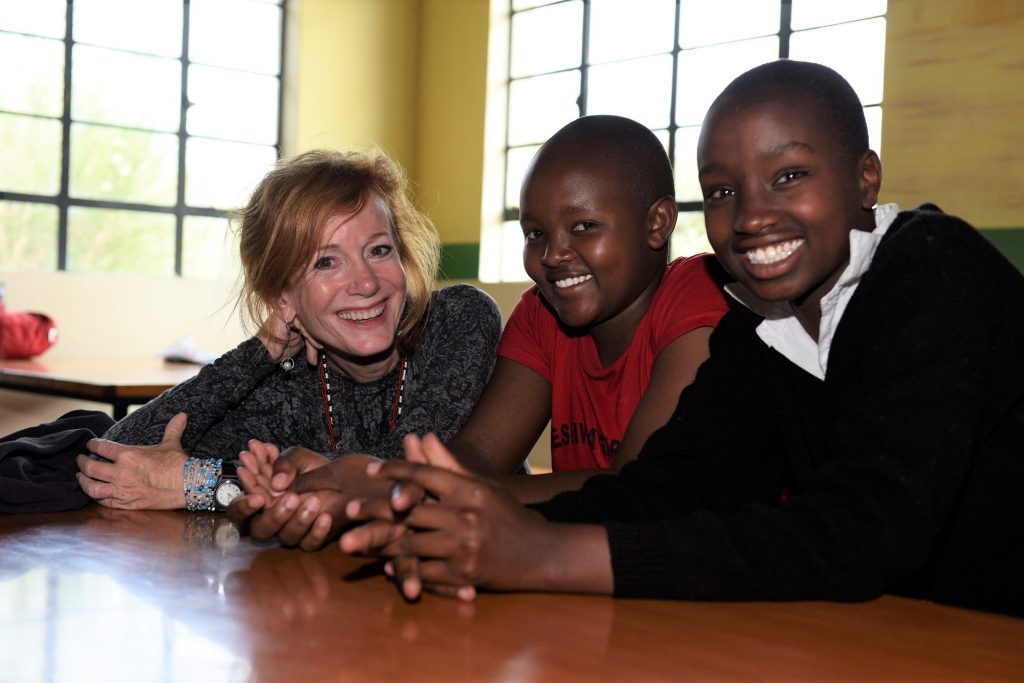 More classrooms are under construction at the college and the plaques will adorn their walls once complete.

These students are the future leaders of Kenya. Thank you Stephanie Mann, Heather Pixton, and Sherry and John Phelan for empowering them through the gift of education!