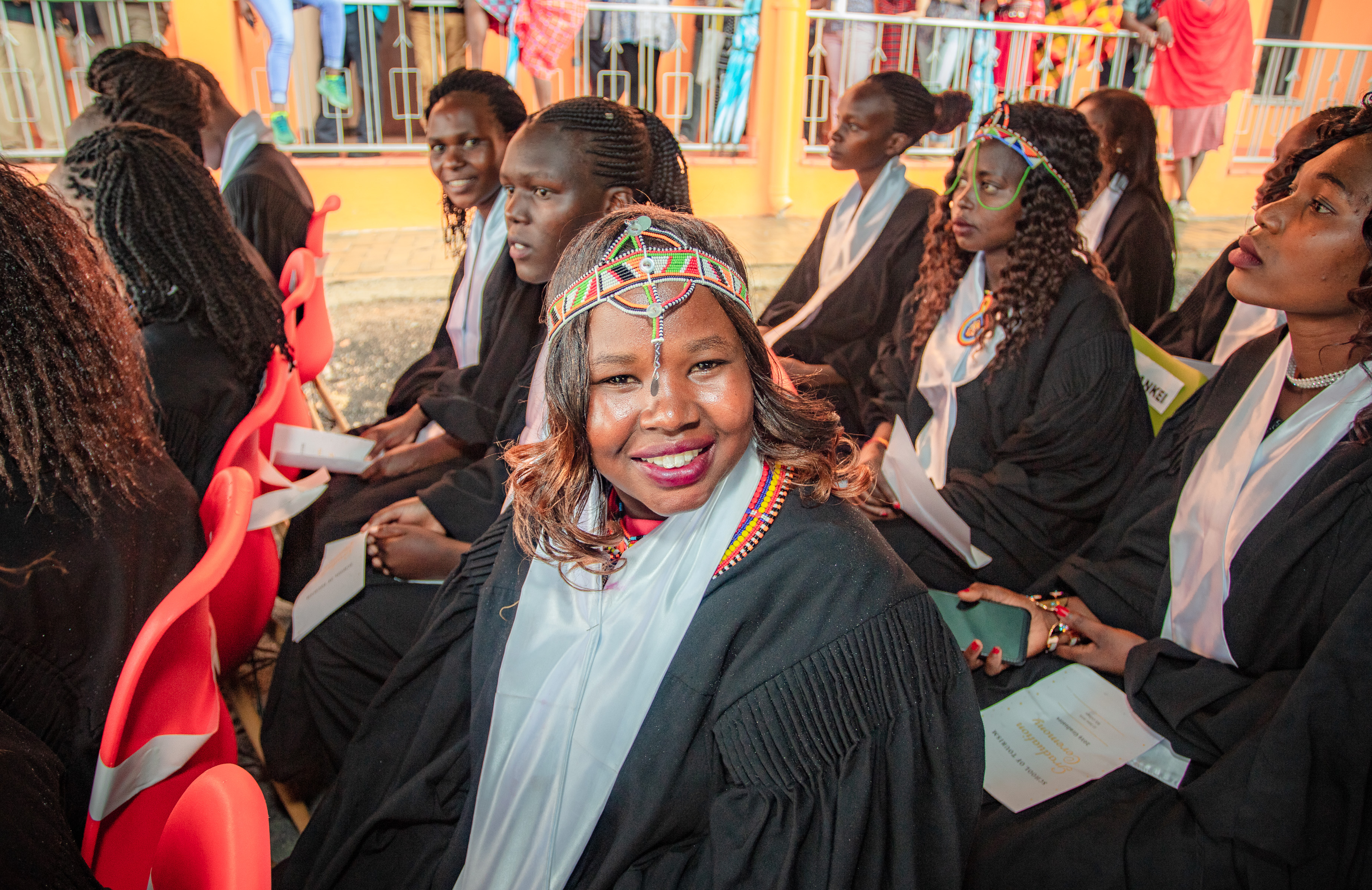 Over the last decade, the Unstoppable Foundation has provided thousands of children in Kenya’s Maasai Mara with access to primary education in safe, well-equipped schools. Two years ago, as some of the children in our very first Unstoppable communities began to reach young adulthood, we made the decision to do even more to ensure that they had the chance to continue their education, pursue stable careers and bring opportunity back to their communities. And, in partnership with the new WE College, the Unstoppable Scholars Program was born.

WE College: A State-of-the-Art Institution

WE College is the first and only institution of its kind in the Maasai Mara region. The First Lady of Kenya, Margaret Kenyatta, spoke at the college’s official opening ceremony in June — emphasizing the important role education plays in uplifting communities.

“Education yields a greater return than any investment and helps break the poverty chain among communities,” said Mrs Kenyatta. 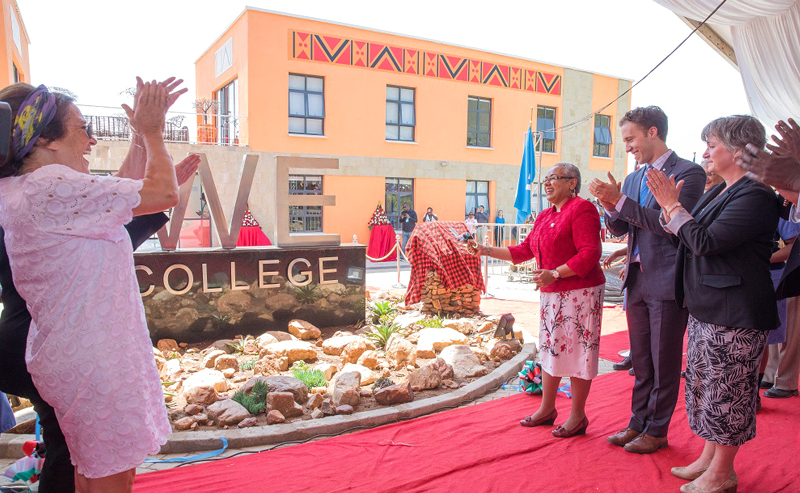 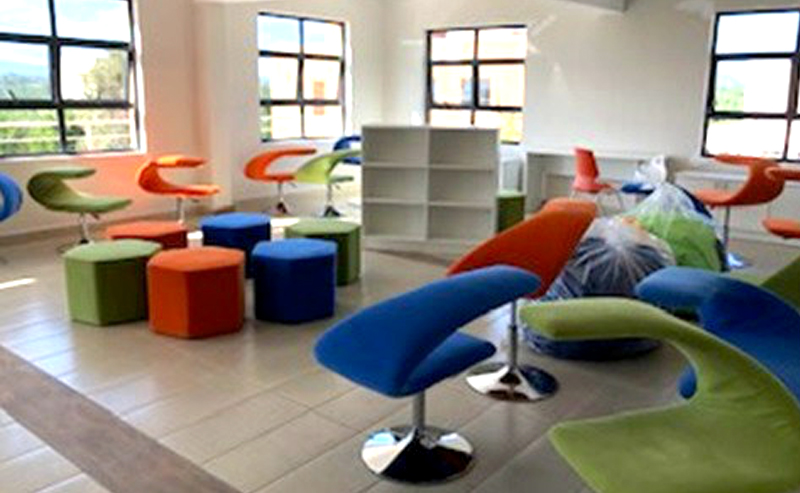 Library at WE College 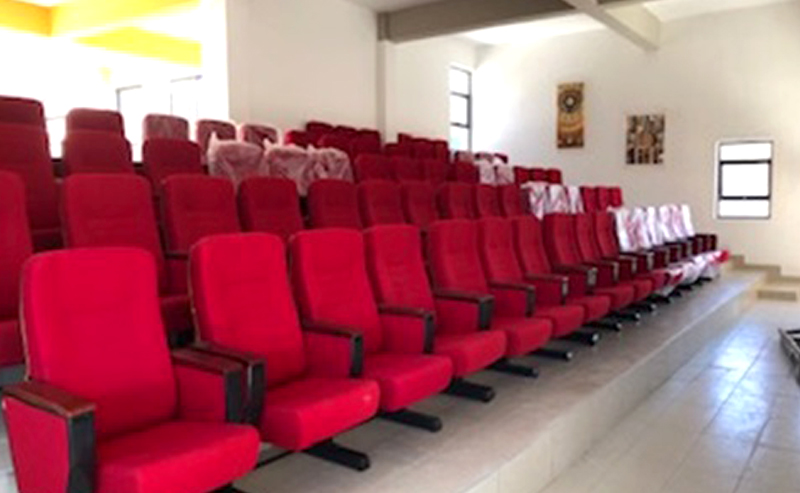 Connectivity Hub at WE College

At WE College, every student is supported through our Unstoppable Scholars program, which provides all tuition and fees, books, supplies, and room and board on the college’s brand-new campus. All diploma programs at WE College are designed to lead to careers in high-demand fields in Kenya, such as tourism, clinical medicine and mechanics. Students complete theoretical and practical coursework, along with internships and placements. In addition, all learners receive training and mentorship through the Unstoppable Leadership Academy (ULA), a two-year experiential curriculum that empowers students to achieve their fullest potential as leaders in their communities and professions. The first cohort of Unstoppable Scholars is comprised of 36 female students pursuing the first two programs launched at WE College: Tourism Management and Nursing.

Making History in the Mara

This June, we celebrated a historic event in the Maasai Mara – the graduation of our very first class of Unstoppable Tourism Management Scholars. Reflecting back to our prior visit in March, we had the opportunity to sit down with the soon-to-be-graduates to talk about their experiences. The young women shared their many accomplishments – successful internships, driving lessons and the receipt of their drivers’ licenses, passing marks on their French proficiency exams, and attainment of their bronze and silver Kenya Professional Safari Guide certifications. They discussed how their confidence and leadership skills had blossomed through the ULA. They also described their limitless dreams for the future — to own their own safari lodges, to create jobs for others in their communities, to run for a position in government. We have no doubt these remarkable young women will achieve the lofty goals they’ve set for themselves.

The graduation was scheduled for mid-afternoon, but by late morning, families and members of the students’ communities were thronging in the college courtyard and the road outside the college gates. When the ceremony began, the graduates and their well-wishers sat under awnings as introductions and speeches were delivered from the steps of the college. The air buzzed with joy and pride, in addition to the sonorous rumble of thunder in the distance. 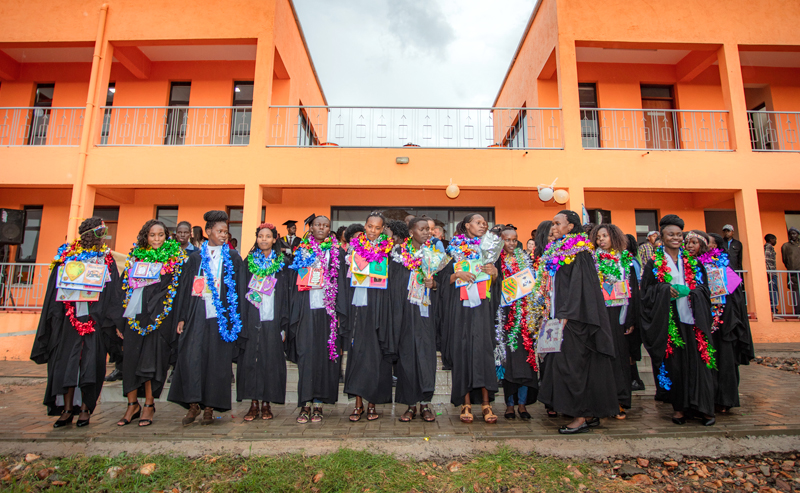 In the Maasai Mara, the “big” rainy season typically ends in May. However, Mother Nature seemed to have forgotten to check her calendar as minutes into the proceedings, the skies opened into a torrential downpour. By the time the graduates filed into the open courtyard, the rain was coming down nearly sideways, carrying away the words of the speakers as it battered the buildings and the hard-packed earth. Clapping and singing celebratory songs, the graduates processed into position, radiating joy and seemingly unfazed by the water dripping down their caps and gowns. 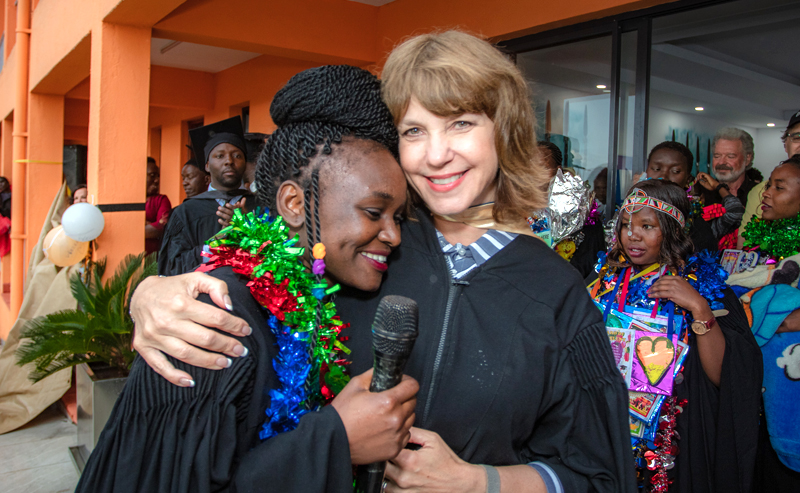 Founder of the Unstoppable Foundation, Cynthia Kersey, with graduate 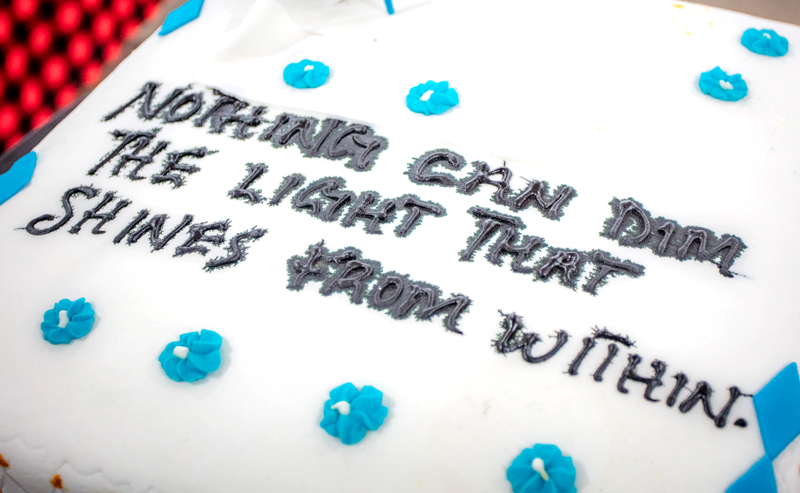 Following the ceremony, the festivities moved inside where graduates enjoyed cake with a Maya Angelou quote — a fitting tribute to all the students had accomplished — iced on top of the frosting:

“nothing can dim the light that shines from within.”

Also in attendance, cheering on their peers, were our Unstoppable Nursing Scholars, who were preparing to begin clinical rotations the following week. Through the end of October, they will be placed in one of four local hospitals or care centers, where they’ll receive hands-on patient experience. This will be the second of four clinical rotations completed by all nursing students as part of their studies, alternated with classroom instruction until they complete their diplomas in the summer of 2021.

The college was also in high gear preparing for the arrival of four new cohorts of Unstoppable Scholars. As WE College expands – the Unstoppable Scholars program will support up to 90 additional students this year – we are thrilled to be sponsoring students in three additional subject areas: Entrepreneurial Agriculture, Automotive Engineering and Clinical Medicine. Students in Agriculture and Automotive Engineering, as well as a second cohort of Tourism students, have already begun their studies. Students in the Clinical Medicine class are set to begin their program next month. We look forward to launching our new students on their college journeys, and to the many more graduations where – rain or shine – we will be there, cheering on their successes.