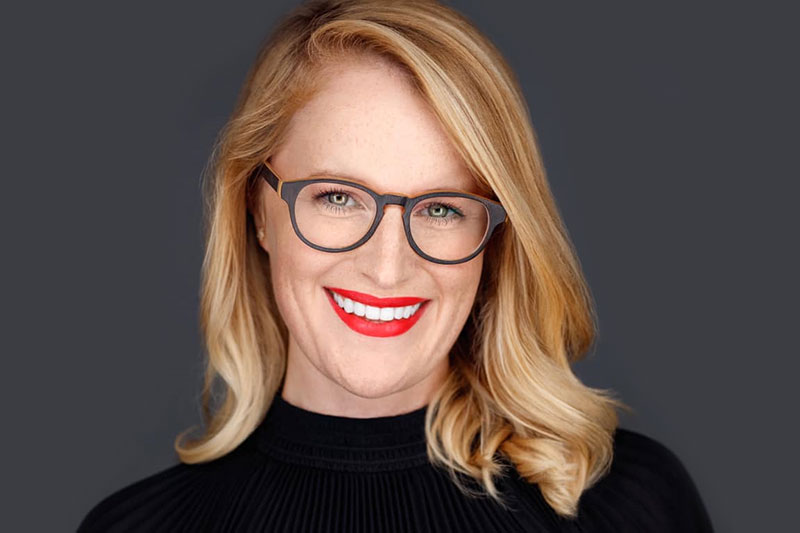 We first met Kathrin at a Bob Proctor event a few years ago where Cynthia Kersey, Unstoppable’s Founder and CEO, gave a presentation about the Sponsor A Village development model. Kathrin is the CEO of Miss Smarthead, a coaching and consulting company that helps women switch up the stories they’re telling themselves about how much money they can and deserve to earn while updating their beliefs that success requires a “hustle and grind” mentality to one of “ease and flow”.

Kathrin was inspired by Cynthia’s story and the opportunity to transform a village in Kenya, so she decided there and then to “Sponsor a Village” with a $25,000 gift.

But it was a scary decision. Miss Smarthead was a startup company.

“As a mindset and money coach, I know about money and the energy of money that you first give, and then you will receive. (This gift) felt so right, and so natural, and at the same time of course, it felt like, ‘Oh my God, what am I doing? Am I crazy? Do I have to sleep under the bridge tomorrow? If I make decisions like that?’”

Kathrin gave several more “Sponsor a Village” gifts of $25,000, all while building her business. Then she was invited to go to Kenya with Unstoppable and jumped at the chance.

When they arrived the first day in Kenya and visited Mama Jane, all Kathrin could do was cry. Seeing that they had so little and she had so much was powerful. Cynthia asked her one question that changed everything. “Why are you able to be here?” 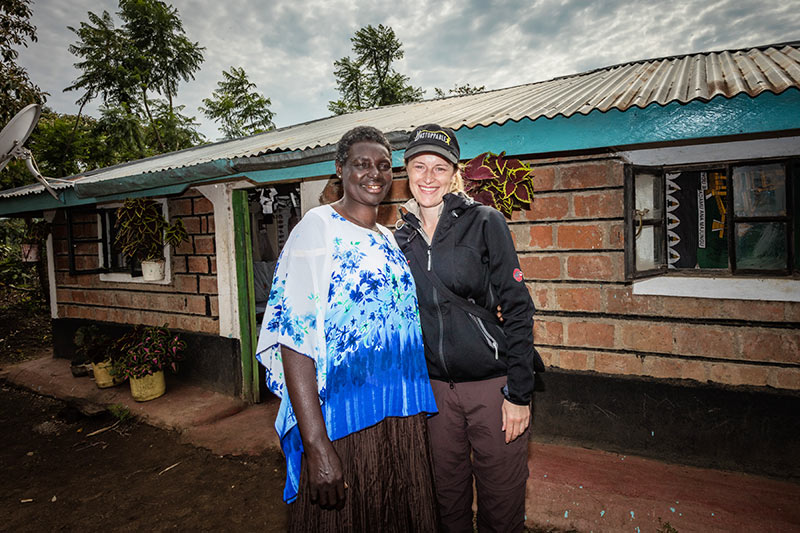 And she realized that she was able to dream big, to ask for more, and to allow herself to want more. And that’s when she realized she had more than enough to give.

As Kathrin visited more places on the trip, one group particularly inspired her – students at the college. She decided to sponsor the next class of Tourism students on the spot.

In the last two years, Kathrin’s business has grown from a startup to now earning 8 figures. But she hasn’t kept it for herself. She has given over half a million dollars to Unstoppable Foundation to support communities in Kenya.

“Giving is receiving. So, the more you challenge your mind about how much you can give, how big your impact can be, then how much more you can receive.”

Thank you, Kathrin, for being such an inspiration to all of us!